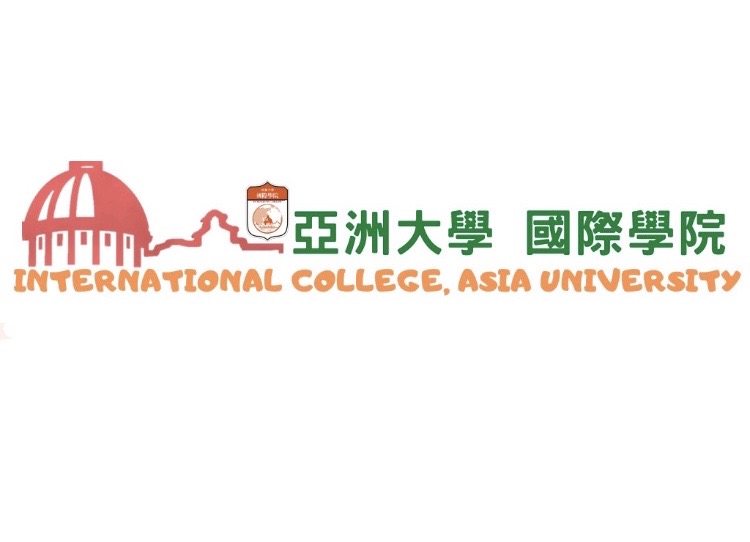 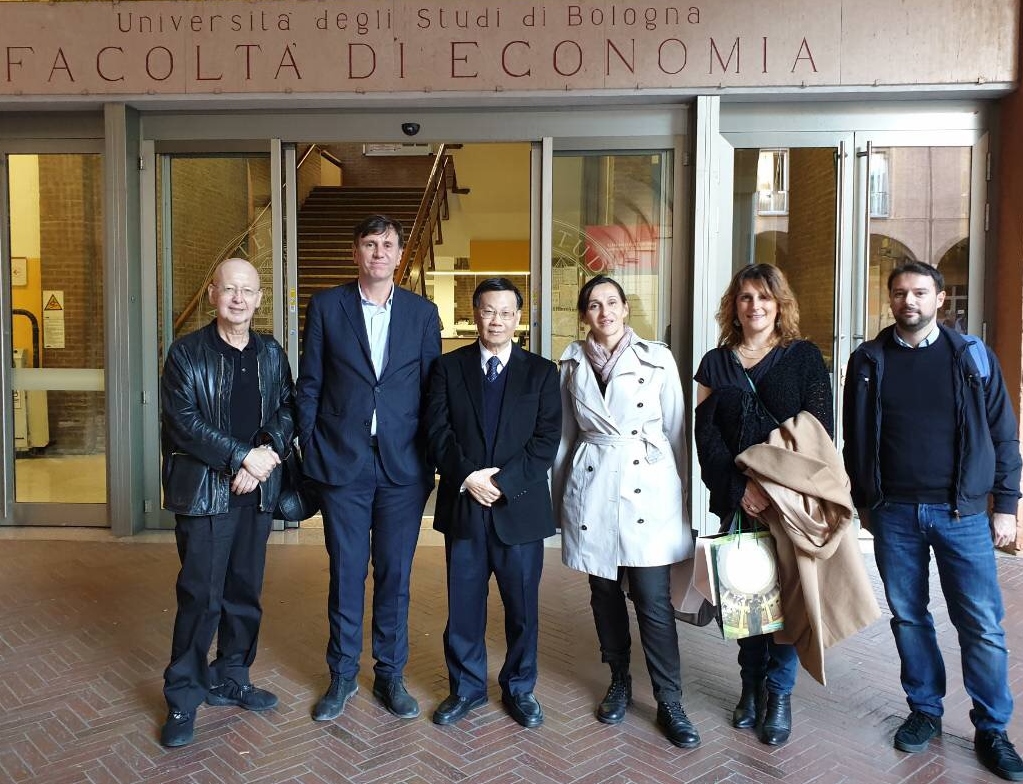 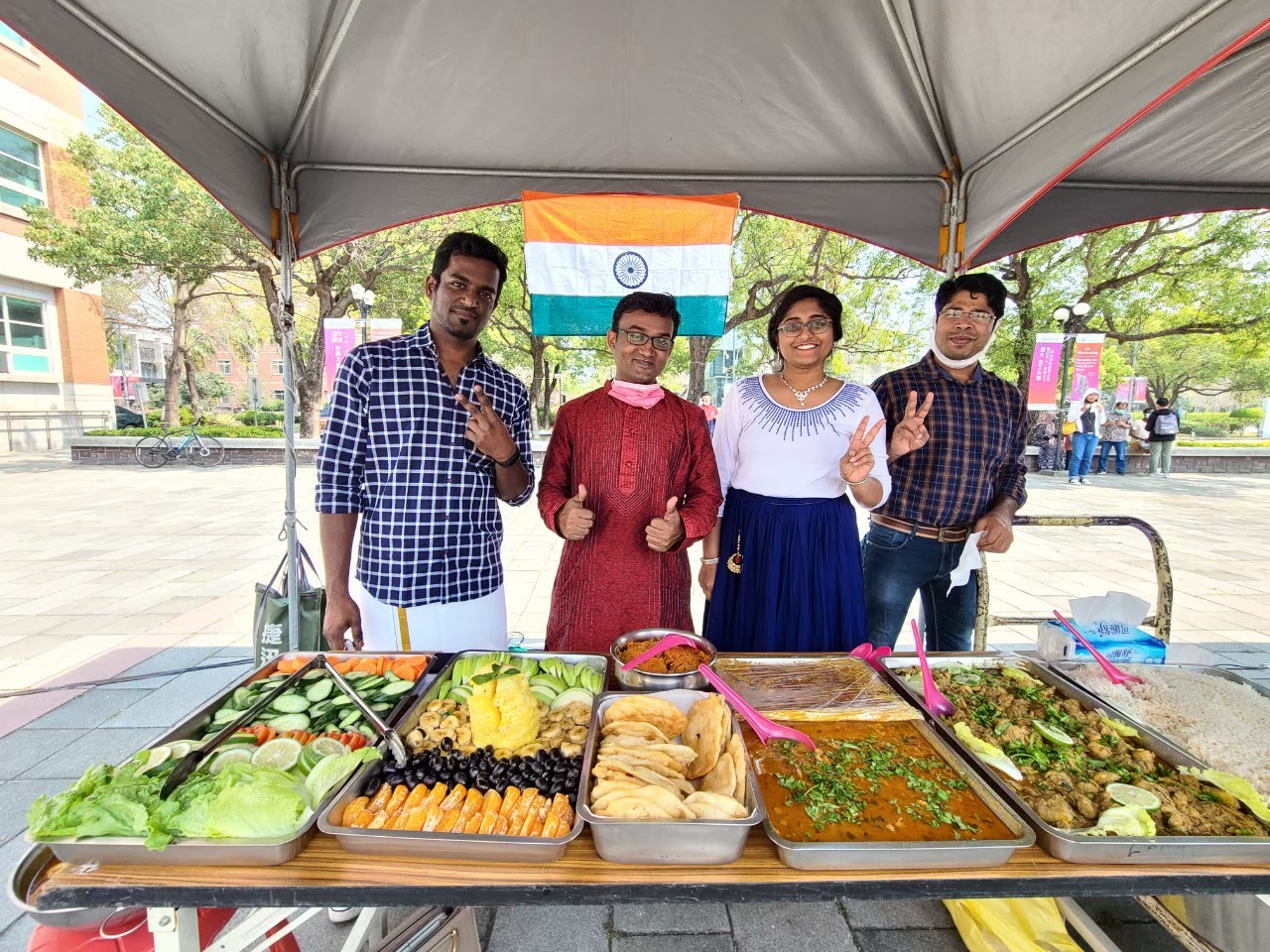 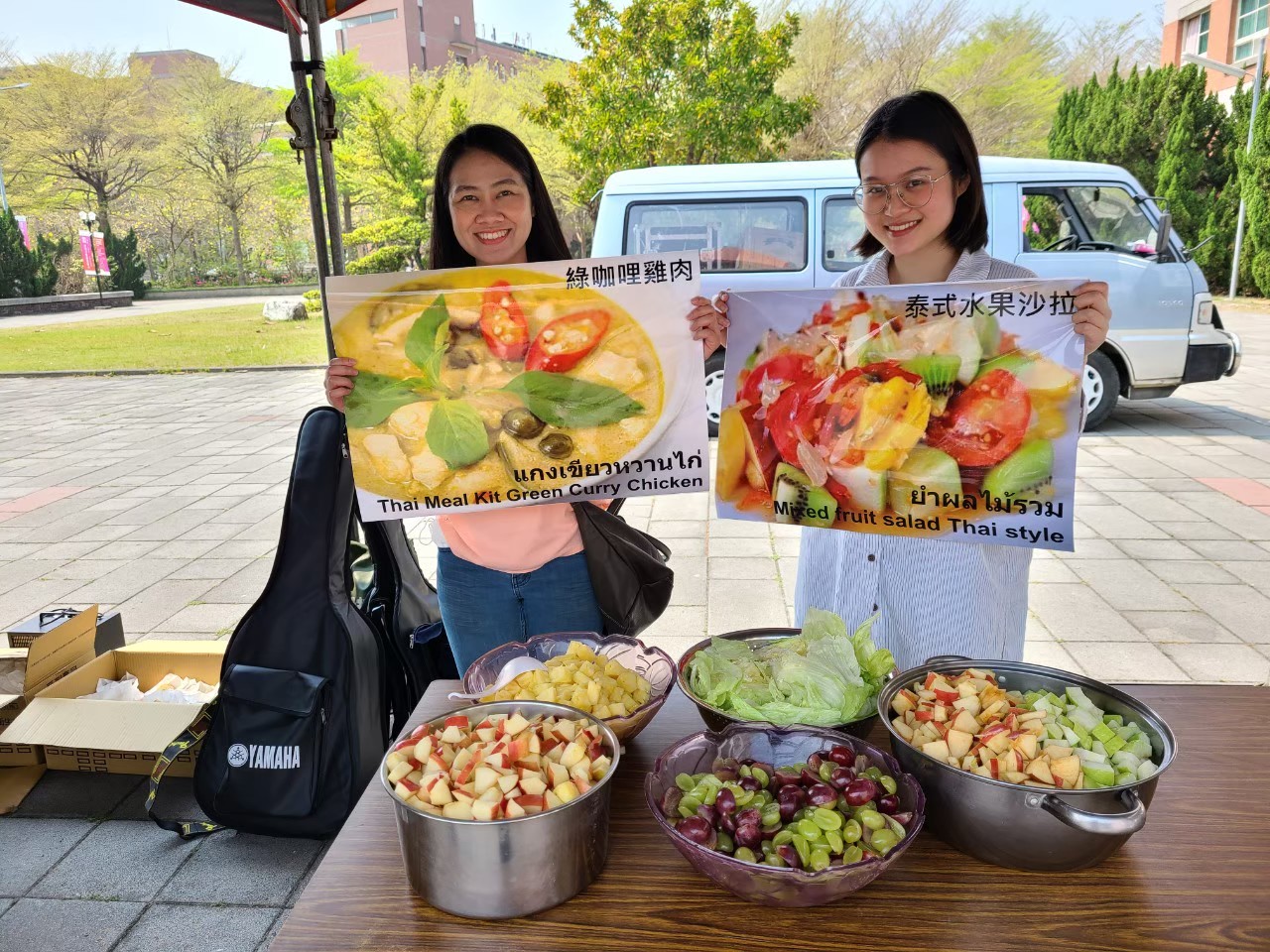 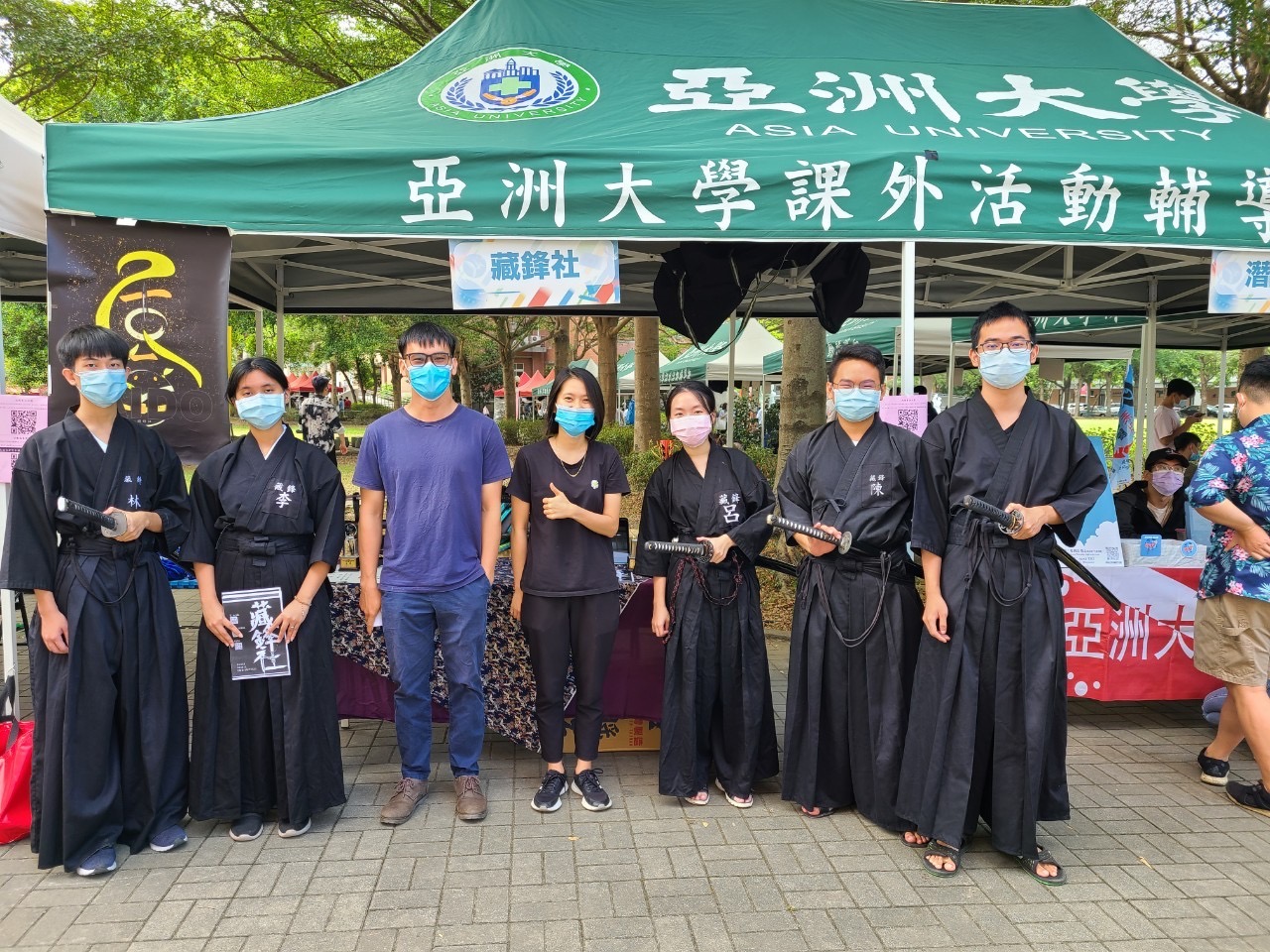 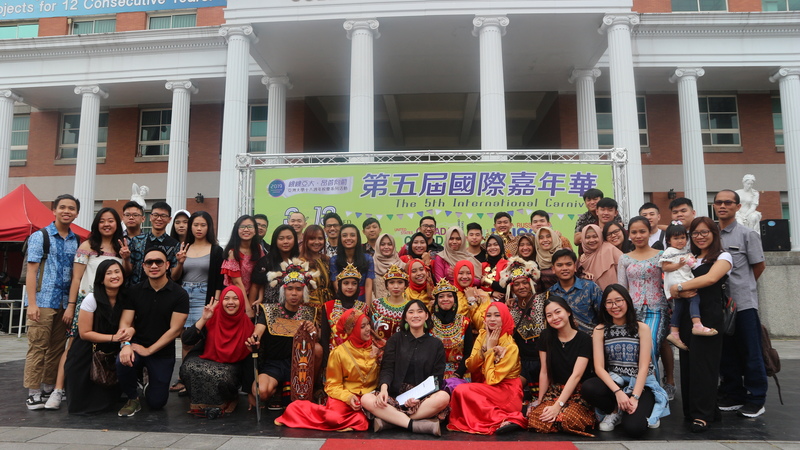 The Times Higher Education just released this year’s list of the best universities in the Young University Rankings on June 24, and AU ranked No. 191 among 475 universities globally, and No. 3 in Taiwan. The universities are judged ..See the attached document

Two Asia University students from the Department of Interior Design won gold medals in 2021 DNA Paris Design Awards announced on June 21. Yu-hsiang Lin won a winner in the category of “Renovation” with his work, “Zen... See the attached document